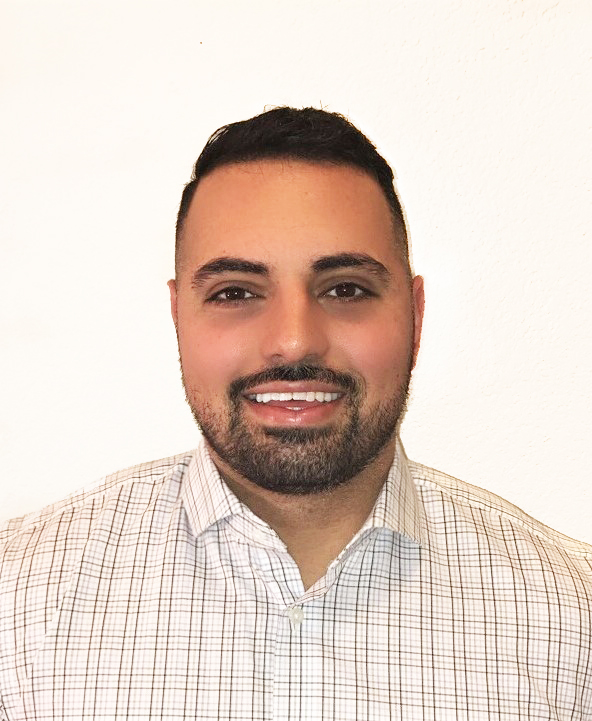 Recognition is crucial to the human condition. We  strive to be seen; to be noticed. We seek acknowledgement at work, on social media, and on dating apps. Even amongst our loved ones we seek love through  recognition. However For the AMEMSA, (Arab Middle Eastern Muslim South Asian community)  community, recognition is sometimes a double edged sword, especially in post 9-11 America. Recognition can be great, like when the City of Los Angeles hosted a Muslim Youth Day on July 30th of last year. Recognition can also be bad, like when a racist flipped off my visibly Muslim mother and 12 year old me returned the gesture. I got in trouble for it, but “recognizing” him back was worth it.

To the Middle Eastern community, visibility can mean vulnerability but it can also mean strength. In terms of the 2020 Census, visibility can mean up to $20,000 dollars to social services for every individual counted. As a life-time resident of the Inland Empire, I know how badly that money is needed for neglected working class communities. I also know how much it can help the Muslim community, which According to Professor Khaled Beydoun, is estimated at being 46% below the U.S. poverty line. Through the Census the AMEMSA community can regain some of their well deserved tax dollars and reinvest in itself..

Unfortunately, the path to communal success is paved with obstacles. Preying upon the vulnerability of the Muslim community, demagogues have sought to score cheap political points by inciting Islamophobia. For example, despite statistics showing that White supremacists are the overwhelming threat to American public safety, certain cowards sought to enact a racist Muslim Ban under the guise of national security.  Nevertheless, it was the  recognition of our community’s strength that is helping us defeat the Muslim Ban. Because of the effective political advocacy of organizations like CAIR, the No Ban Act has passed in the House Representatives, striking a symbolic blow to institutional Islamophobia.

Its not surprising that racists continue to exist in a system established on indigenous genocide, black enslavement and orientalism. The future will likely also have racists, but with waning support. What is important is for the AMEMSA community to effectively organize, to be recognized and to be politically engaged. Through the Census, our numbers can be more greatly recognized, and through greater recognition comes greater political power. Politicians are swayed by numbers and the prospects of votes. Greater numerical recognition means greater efficacy of advocacy. For example, Under the leadership of Hussam Ayloush, CAIR-LA established itself as an intelligent and formidable political force in Southern California. Thanks to this, our Targeted Action to cancel a local Representative’s visit to Islamophobe Narendra Modi succeeded in less than an hour. That is the political power established through recognition. This is something the 2020 Census can help with. Utilizing the Census the AMEMSA community can announce itself with a statement: We’re here and we refuse to be preyed upon.

It is also important to mention that not all AMEMSA community members will likely participate. Besides general apathy and ignorance, the AMEMSA community has legitimate concerns about the CENSUS. Years of institutionally racist policies, from surveillance programs  to CSC,( which seeks to criminalize dissent and mental illness), have made our community logically skeptical of attempts to identify us. Even in the recent past, politicians have suggested interning Muslims in concentration camps. Fortunately for our community, Title 13 protection exists to lay those fears to rest. Title 13 is the highest level of protection afforded to any federal document. The penalty for even the smallest violation could result in 5 years in federal prison and a $250,000 fine. In other words, the private information collected by the Census is as safe as poultry in a vegan falafel shop. The Census is a means to more resources and greater political recognition without  negative consequences. The AMEMSA communities should maintain a healthy skepticism of our government to reinforce checks and balances, but the Census need not be a-part of that skepticism.

As a lifelong Inland Empire resident, I am proud to say that I love my AMEMSA community and the broader Inland Empire. In both cases, I am convinced we are not celebrated enough. Census allows us an opportunity for the AMEMSA to be recognized so that we may be celebrated. With the Census, the AMEMSA community can take a few steps forward for the type of recognition we deserve and further away from the negative recognition we have been receiving.

The Census can improve our dreams in the Inland Empire

Wildfires a result of climate change