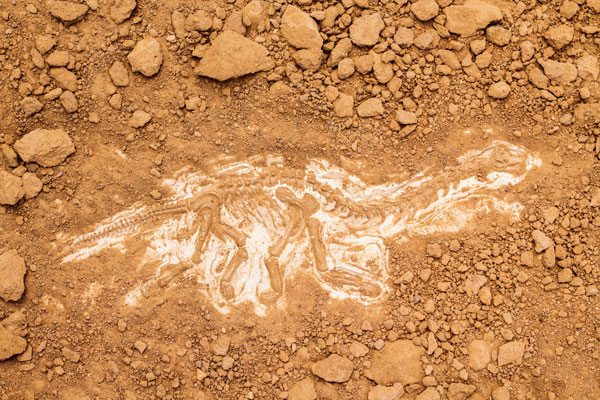 For many years I have been dabbling in Ancient Anthropology and Archeology. Probably I’m more likely a wannabe. In recent months I have become aware of several amazing discoveries that have shaken my intelligence.

Perhaps the most amazing event that transpired 65 million years ago and drastically affected our earth was the asteroid that hit the Yucatan in Mexico. It had dynamic explosion equal to 40,000 atomic bombs. It left a crater 12 miles deep and 125 miles wide.

The dinosaurs throughout the world became extinct. In an article by Jacqueline Ronson stated, “The planet became dark as ash and debris blackened out the sun. After the skies cleared an acid rain fell. Plants withered and died. The world became cold and stayed cold with snow, when they receded, the greenhouse gases superheated the planet.”

The earth was hit with a 1,000 high tsunami and a 600-mph wind. Two thirds of all mammal species were killed off.

Some of the animals that survived will surprise you. Crocodiles were the only animals over 50 pounds to survive. Their semiaquatic life was a main reason for their survival.

A few other water animals like manta rays, devil fish and sawfish also survived. However, whales did not. They needed oxygen and it was gone.

Scientists believe that species with beaks and very small could have made it.

Get ready for a shivering. The two unexpected survivors were flies and cockroaches. The answer is awful. “They both devoured the dinosaur dung or refuse.” Researchers have found feces from dinosaurs in roaches’ guts.

It’s hard to believe, but it seems the hardiest animals on our planet aren’t large, muscular or cunning. That distinction goes to simple-brained, water dwelling, micro-animals called tardigrades water bears. They have been around for over 600 million years. Also, there are more than 1,000 species. One scientist says of them, “They are as close to being indestructible as it gets on Earth.”

In November of 2013 in Australia, the largest platypus fossil ever found, was unearthed. Or rather, a tooth. Scientists believe the fossil is between five million and 15 million years old.

The molar belonged to a new species called Obduration tharalkooschold-you pronounce it and it’s yours. A professor at the University of New South Wates told BBC, “It indicates there are branches in the platypus family tree that we have not suspected before.”

Those of you that were thrilled with the movie Jurassic Park, as I was, will remember the 20-foot tall T-Rex dinosaur. Tyrannabarus rex would race after its prey with all of its 9-ton body. It was fierce and it was a flesh eater.

As the T- Rex was diagnosed with its legs and weight, the decision was made that if it tried to accelerate beyond a brisk walk, its legs would buckle and shatter under it’s weight. A medium human runner could easily outrun it.

One scientist humorously said, “It would be slaughter in the slow lane.”

Of primary interest to me deals with the descendants of the dinosaurs. It is common knowledge that birds and other fowls are their offspring. The largest known one is the ostrich.

However, the majority of them have certain basic characteristics. Whether they are an ostrich, an eagle, a chicken, a turkey, a pigeon, a sparrow, a robin, a parrot, canary, etc. I have had numerous occasions to observe many of the species.

As with humans, descendants tend to have traits similar to those of their ancestors. What were the traits of the dinosaurs? They were aggressive, they were carnivorous, they multiplied rapidly, they would attack others of their species, they would attack in a group any common enemy. To name a few. All of them seen to be aggressive.

A basic common trait to care for their young. A great example would be the eagles.

My final comment is for all of us to be tolerant and loving; of both our ancestors and our descendants.