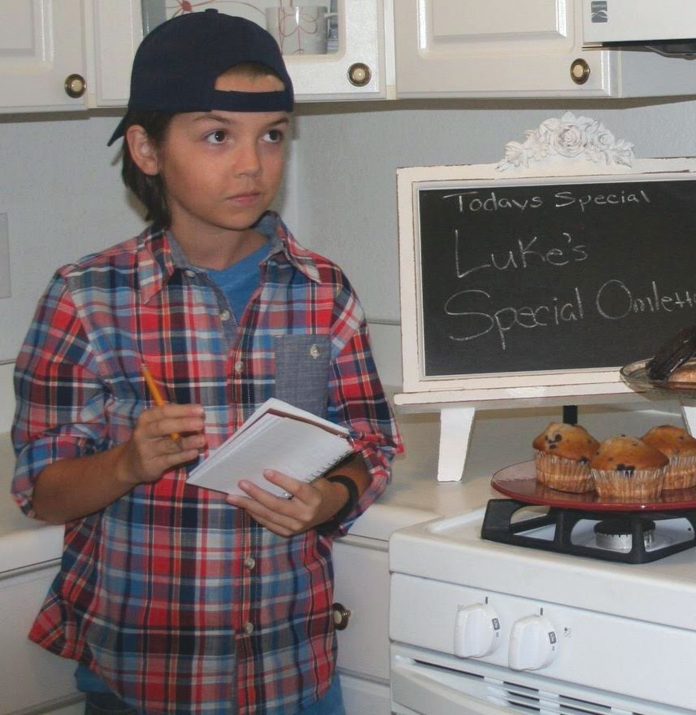 The NBA season is in full swing and all eyes have been on the Lakers and LeBron James, and they’ve met and exceeded many expectations. The Lakers are 16-10 as of December 9th and are seeded 5th, and are 1.5 games back of first place in the tightly packed Western Conference, with that being said let’s reflect on how they got here.

The Lakers came out of the gates the way that had years before, 0-3. However, they’ve turned it around for a few reasons. First off, Lonzo Ball. After a disappointing rookie year, Lonzo has found his rhythm. His fast pace of play and obvious chemistry has been key to the Lakers season, so you could say for once, Lavar Ball was right about Zo and the King.

Speaking of the King, he’s being his usual self. He’s come up clutch countless times already this season and is top 5 in scoring, and should continue that the rest of the way. But what really completes this Lakers team is the role players. Guys like Josh Hart, Kentavious Caldwell-Pope, and Lance Stephenson have all helped the team. Not to mention the two biggest X factors (literally) Javale McGee and Tyson Chandler who have been owning the paint this season and are playing the best ball of their careers.

Overall, this Laker team has the look that they could be something special. Many believe they can’t compete with the most dominant teams, but when you have LeBron James as your star and the basketball minded Magic Johnson as your GM, anything is possible.

The Utah Jazz are the NBA’s best story this season