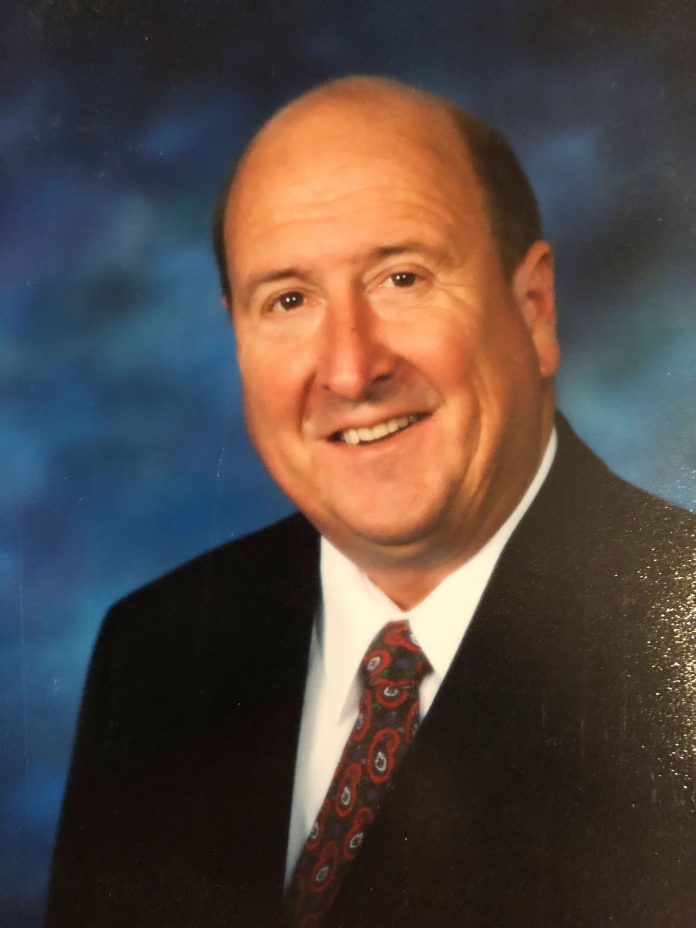 City of Rialto Mayor Pro-Tem Ed Scott’s current term is coming to an end – he is up for re-election and faces challengers Karla Perez and Ana Gonzalez.

“I have 16 years of experience in this. Experience goes a long way. I see that the new council members are doing a great job, but I have the time – I’m retired,” Scott, who was first elected into office in 1996, said. “Serving on city council requires lots of daytime meetings and I have the time to engage with the residents of this community. I can go to their homes to help take care of them and their issues. I can commit to this.”

He says that his vision is to keep the city moving forward.

“My vision is to keep moving forward and make it a better community to live and work in. We’re a community that works well and respects each other. Especially in the world we live in today because of political affiliation and diversity. We’re striving to move forward, we want the community to work and stay here and build their own families,” continued Scott.

The biggest challenge the city faces is its unfunded liability, noted Scott.

“Our biggest challenge is dealing with the unfunded liability…which is much larger than my opponent claimed it was. The Mayor (Deborah Robertson) and I are working on alternatives and a plan to bring something forward to the rest of the council very soon. Another issue is adding more public safety on the streets…my biggest priority is adding more police officers and to build a new station,” Scott said.

Scott also shared that he came up with the design of the brand new fire station and that he helped make that project come to fruition in two years.

Scott is also committed to improving the city’s economy and job growth.

“Economic development and jobs have always been a priority to me. We’ve done a great job in the city making this happen. The Rialto Marketplace has brought a lot of retail and restaurant jobs to the community,” said Scott.

He also stated that the city has spent more money paving streets in the past two years than it has in the last 30 years.

Regarding issues in the city and homelessness, Scott said, “We have got to work on homelessness. I believe this is a regional problem. We can’t ignore it and think you can move individuals from city to city.”

Scott, who is a 32-year resident of Rialto and a graduate from Southland University with a degree in mechanical engineering, said, “If you’re happy with the current direction of the city on an economic development level and public safety level, it’s important keep the current city council in tact. We work well with each other; we are very cohesive. We don’t always agree, but we have a strong bond and are devoted to keeping community moving forward.”

“Thank you for your continued support and faith in me that I can best represent you and know…that there is always a line of communication between you and I,” concluded Scott.