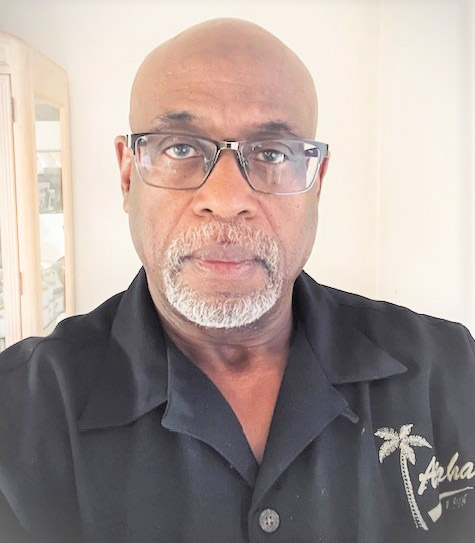 It is widely known that one of the top phobias in the world is “public speaking.” Enter a Toastmaster Club in Rialto that is helping to curb that phobia.

On Sept 1, 2022, a longtime service club in the City of Rialto that has helped the local community to speak and communicate effectively for over four decades will turn 44 years old. The Vernon Bragg Jr. Rialto Toastmasters Club (VBTM) 4064, Area B3 in District 12. VBTM, named after the late SMSGT Vernon Bragg, Jr., (1932-2011) SMSGT (Ret.) was first chartered September 1, 1979.

In July 2022, William Jernigan, community leader, was elected as the President of VBTM Club through a member voting process. VBTM immediate past president, Michael D. Morris served as the Club’s leader, via every Tuesday morning Zoom meetings held from 7:00 a.m. to 8:15 a.m. sharp. Moore was praised for keeping one of the longest surviving Clubs going strong throughout the height of the pandemic, through virtual meetings. From community leaders such Joanne T. Gilbert, Artist Gilbert, Evelyn Dominguez, Dr. Shellie Dansby, Tina Brown, Arby Fields, Dr. Kelly Erving, Amy Malone and Mary Saxon-Hobbs, many active Rialto leaders jump onto the meeting to start learning and growing through linguistic and oratory skills.

“I am looking forward and honored to accept the position of President of VBTM for the upcoming year, a very distinguished club with so many excellent, forward thinking and innovative members,” stated Jernigan. “Iron sharpens iron truly exist in this club. I am grateful to President Morris and the Executive Board for their leadership in setting and maintaining the high standard that this Club has obtained, and I look forward to continuing the standard that has been set.”

She recalled, “Once introduced to Toastmasters International, daddy made it his life’s mission to introduce Toastmasters to everyone he met. Listening to politicians and/or preachers he would invite them to Toastmasters. If they did not show up the first time he would return to their next speaking engagement and became the grammarian/ah counter and timer and evaluator critiquing them afterwards. Daddy enjoyed speaking and storytelling at every opportunity. Not shy by anyone’s standard, he reportedly read a chapter from a book each day. ‘Fill them with facts or opinions, but say what you mean, mean what you say and do it in a timely manner.’ ”

In the fun but educational zoom meetings, there are “Table Topics,” which are impromptu two minutes speeches about various subjects and the a couple 5 to 7 minute speeches which brighten up and inspire members’ morning. Each meeting has a set agenda and opportunity for members to count the “ummms,” “ohh,” and “ahh.” There is a word of the day, with voting and the   grammar police, assisting through kindness and appreciation for the road to clarity in public speaking.

According to President Jernigan, VBTM has been recognized by Toastmasters International as a President’s Distinguished Club which is a club that provides a positive and supportive learning environment that lead our members to success by assisting each to accomplish their individual goals, build confidence and personal growth. The Club assists members in obtaining the objectives of the Toastmasters International Mission: “Empower individuals to become more effective communicators and leaders.” Each year, members are also encouraged and selected to participate in speech contests. Past spring Jafri earned third place in the National Toastmaster’s Humorous Speaker category and member Wale Alofe, th the International Speaker, earned second place for area/division contest. Additionally, this month, it was announced that Umbaji Futch was selected as the Club’s 2022 “Outstanding Member of the Year.”

Benefits for joining Toastmasters include: being a more effective communicator, improving grammar and vocabulary, exercising time management skills, being a great listener, learning to give specific, positive, and helpful feedback and speaking to inspire.

For more information on participating as a guest for the Vernon Bragg Toastmaster Club or becoming a member, please call Bragg at 909-800-3178.