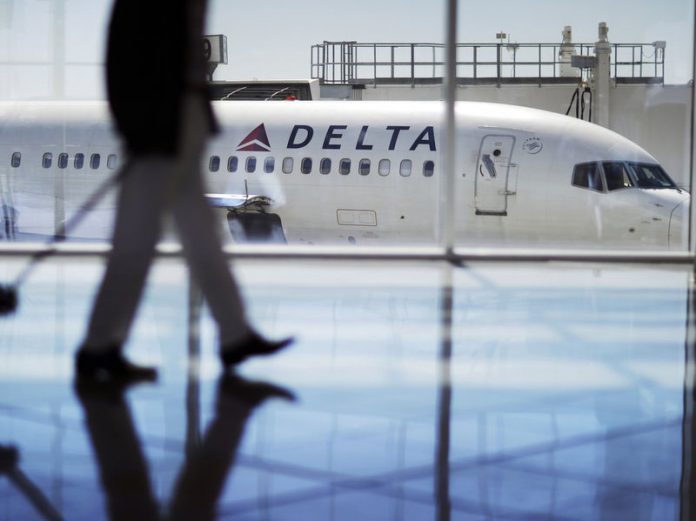 Atlanta is the 21st destination reachable by nonstop commercial service from Ontario.

“We’re thrilled that our customers now can enjoy direct service to Atlanta, giving us another important nonstop destination on the East Coast,” said Mark Thorpe, Chief Executive Officer of the Ontario International Airport Authority (OIAA). “We thank Delta for helping to make ONT the fastest-growing airport in the U.S.”

The current schedule for the new service is as follows:

Delta, which is located in ONT’s Terminal 2, currently flies to Salt Lake City from Ontario three times a day.