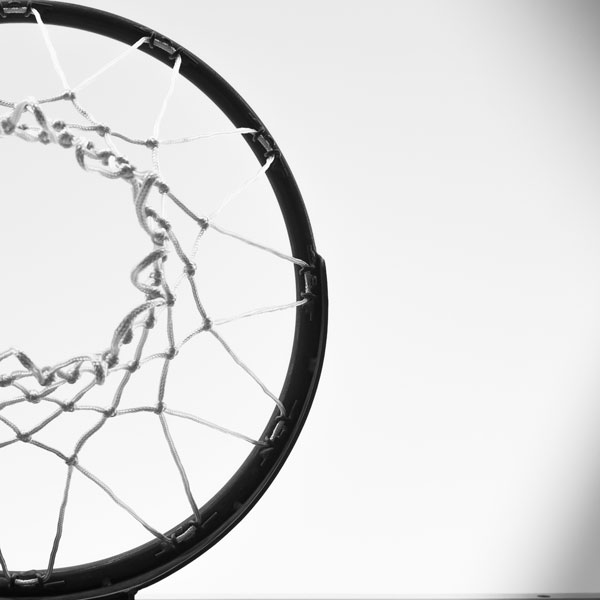 Here we go! The NBA playoffs have once again arrived and there is a lot to look out for these 2018 playoffs, so let’s get right in to breaking down the playoffs.

We start in the interesting Eastern Conference where LeBron James has made it to 7 straight finals while the rest of the east hasn’t been able to do anything about it, but that looks like it could change this year. The Raptors were able to get the top spot in the east this year and face the Wizards in round one.

Led by Kyle Lowry and Demar Derozan this team has represented Toronto and with Drake by their side, they look to make a deep run as well as the Celtics. The C’s lost star Kyrie Irving due to injury but have shown depth to go to the 2nd seed and contend with the Cavs and Raptors. However despite this I see LeBron continuing to dominate and go to his 8th straight finals.

Now the more relaxed and seemingly obvious West. While there was a big race for seeds 4-8 in the final games let’s be honest, no one has a chance against the Warriors. This team is the definition of next man up, Steph Curry goes down Kevin Durant is there to drop 40 points, if he’s gone Curry drops 50!

Now the Warriors may see some trouble going up against Russell Westbrook and the Thunder or MVP contender James Harden and his Rockets, but as long as the Warriors have 2 of their big 4 they’ll be crushing to their 4th straight finals against the Cavaliers.

Finally, in the Finals I see the Warriors taking it in 6 games as the Cavaliers will just not have enough firepower to take down the Warriors’ reign over the NBA. This should be an interesting NBA playoffs, so let’s have some fun watching the best basketball players in the world go at it for the ultimate prize, the Larry O’Brien trophy.