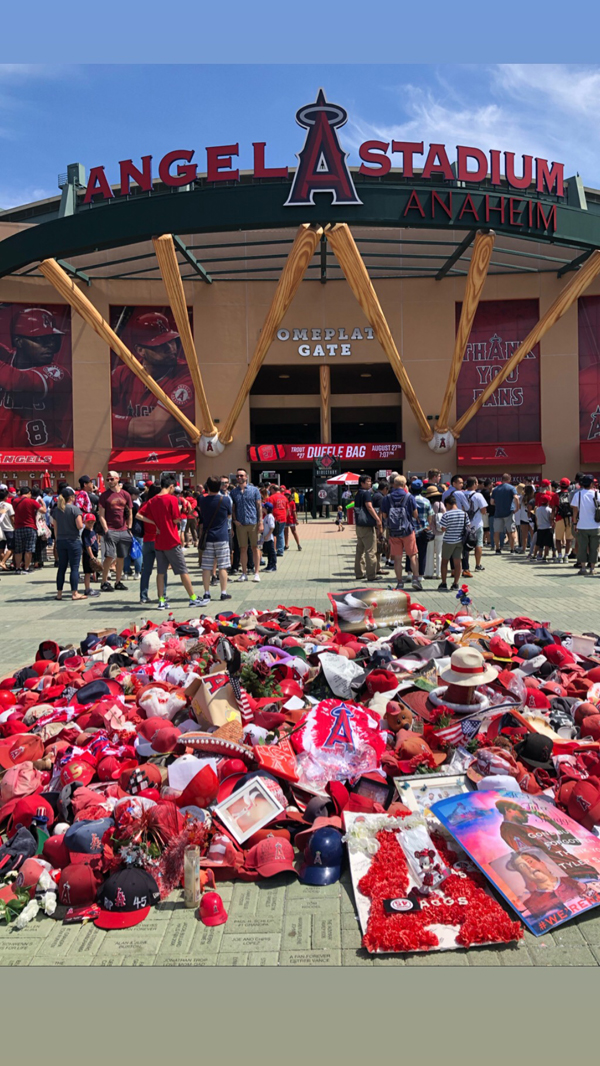 This past Sunday I was able to go to an Angel game, where they were taking on the Chicago White Sox. The game was action packed and great to see, especially seeing the Angels just dominate and win 9-2. Here’s a recap, and what to expect as the season nears its end.

There were a lot of positives for the Angels. For one, they consistently scored every other inning or so. Two, Mike Trout and Albert Pujols were both out of the lineup, so seeing the team win without them was impressive. Third, Shohei Ohtani hit only his 2nd Homerun in 33 games. If the Angels want to make a miracle run into the playoffs, he’s going to need to show up. Finally, the pitching was outstanding. Despite hitting two batters, Griffin Canning had an outstanding outing, only allowing 1 run, and allowing the Angels to not have to get too deep into their bullpen. There was also a lot of power on display, with Matt Thaiss and Kole Calhoun going yard along with Ohtani. It wrapped up the series against the struggling White Sox, where the Angels were able to win 3 games of the 4 game series.

The Angels now head to Texas, the first time they’ll be there since the death of pitcher Tyler Skaggs. They will be playing a doubleheader to make up the game that was canceled due to Skaggs’ death. There were several fans still leaving tributes to Skaggs in front of Angel Stadium over the weekend.  The Angels sit back 11 games in the wild card race (as of Sunday). But there is plenty of baseball left, and it would be one heck of a story to tell if this team could overcome so much to sneak into the playoffs. But, overall the game was fun to watch!