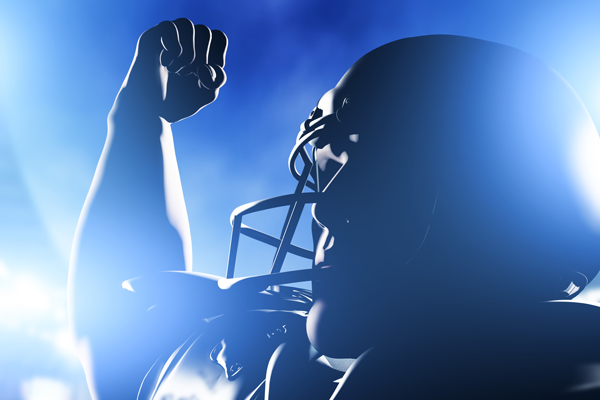 Calling all football fans! The NFL regular season starts September 7th. Here are some headlines to look out for this year.

The Cowboys will lose running back Ezekiel Elliot for six games or possibly less pending appeal on Elliot’s suspension and this could derail their season. It will be interesting to see Dallas’ strategy through the first few weeks of the season.

In the end, I have the Raiders beating the Pats and coming out of the AFC and the Falcons return for their second straight Super Bowl representing the NFC. Final Score of Super Bowl 52: The Falcons veteran core outlasts the Raiders young bunch and wins 31-17.

That is your preview of the NFLs 2017-2018 season. This should be a fun year in the league and there will sure be a lot of surprises around the corner for NFL fans worldwide.